Canada’s housing agency announced it will tighten mortgage qualification rules for high-risk borrowers, a controversial move that could curb credit in an economy trying to emerge from its deepest contraction of the postwar era.

The changes though could slow housing market activity just as the federal government, and the nation’s banking regulator and central bank, have been flooding the economy with hundreds of billions in cash to stoke credit and fuel a recovery.

Use the following link to signup for our Private Client Services so we can fine tune your search and send you new listings as they become available. You can unsubscribe anytime. Sign Up Now! 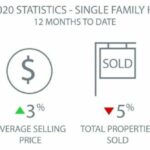 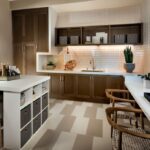 Flex Space – How Interior Design will change after Covid-19